Member of the year 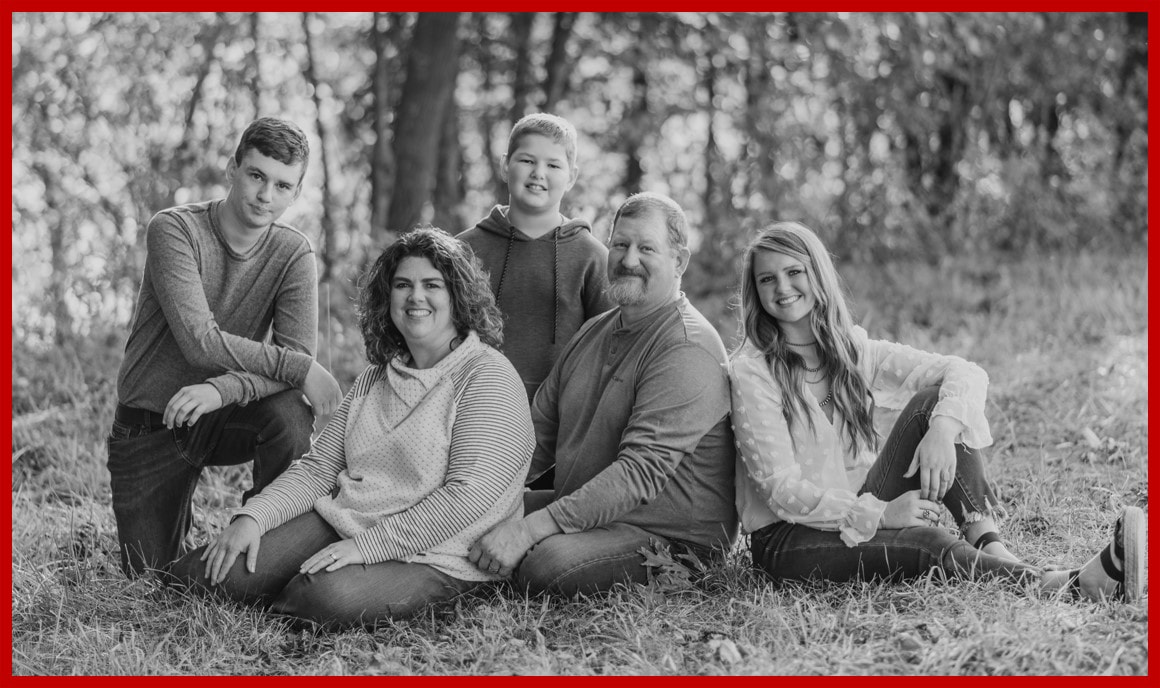 2021 - The Schaefer Family
Tim, Jennifer, Kate, Tyler and Colton Schaefer live in Adel and operate a 200 head Boer goat operation, Schaefer Farms Boer Goats. They are long time members and very active in the IMGA and JIMGA associations as well as showing. Jennifer currently serves as our IMGA President, Kate serves as our JIMGA President and Tim is commonly relied on for event entertainment! The IMGA wants to thank this family for their dedication and many contributions to the association.  "The Schaefer family is very outgoing and respectfully represents not only the IMGA and JIMGA but the whole meat goat industry. They all go out of their way to help anyone that needs it from teaching someone how to clip goats to lending a hand in the show ring." ​"They are always willing to share their knowledge about goats, willing to help any family or step in at any time to help an activity run smooth. They are just a plain good family!" 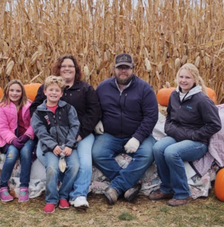 2020 - Chris and Jodi Scholl
​The Chris and Jodi Scholl Family have been a huge part of the Iowa meat goat industry for years.  It is with honor to recognize the Scholl family as the 2020 IMGA Member of the Year.  From being on the IMGA Board of Directors, to being an advisor for the juniors, to helping at shows, each of the Scholls have played a part in improving the meat goat industry. 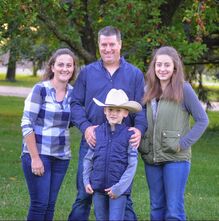 2019 - Don and Tahra Bedwell
Don, Tahra, Hanna and Keifer Bedwell raise Myotoinic goats in Southern Iowa. They are active members of the IMGA and Myotonic Goat Registry. The Bedwell family also show Boer goats during the summer.  Tahra served as Secretary of the IMGA and Co-Advisor of the JIMGA. Tahra was an influential part of creating the JIMGA. Hanna and Keifer are both members of the JIMGA as well as active showmen. Hanna served on the JIMGA board for 3 years. During 2019, the Bedwell family assisted in many activities of the IMGA and JIMGA and supported the meat goat industry. 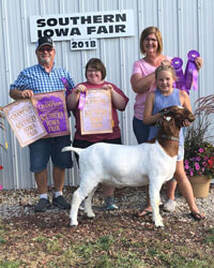 ​2018 - Paul and Paula Middlesworth
The 2018 IMGA Member of the Year went to the Paul and Paula Middlesworth family, Lil’ Dudes Show Goats from Eddyville, IA. For years, Paul and Paula have been a staple in the meat goat industry through breeding, showing, and helping anyone they could. Paula has made countless awards and prized for members of the IMGA through her business, The Stich N’ Room. She has also helped with the ambassador program and newsletters. Paul has spent countless hours helping the youth of the IMGA at his farm and at shows. And we can’t forget Kayla! She puts a smile on your face with her enthusiasm for goats! The IMGA was honored giving them the Member of the Year award. Paul and Paula, we thank you for your continued support of the IMGA.
2017 - Liz and Steve Logsdon
2016 - Rick and Cathy Van Wyhe
2015 - Maurice and Kim Erwin
2014 - Mary and Margaret Savage​